Enlightenment through suffering: the path to Yen Tu

“Enlightenment through suffering” is perhaps the best description of the Yenta Reserve, located in northeastern Vietnam, in Quang Ninh province.

The Dongchiu mountain range encircles the entire northeastern part of the country, the top of the Yenta mountain is the highest in it. Do not be afraid of the word “suffering”: of course, we exaggerate a little. If physical exertion and passion for stunning landscapes are about you, then you will like the place. We found five reasons to help us convince you that visiting Yents is the duty of every person who loves Vietnam. 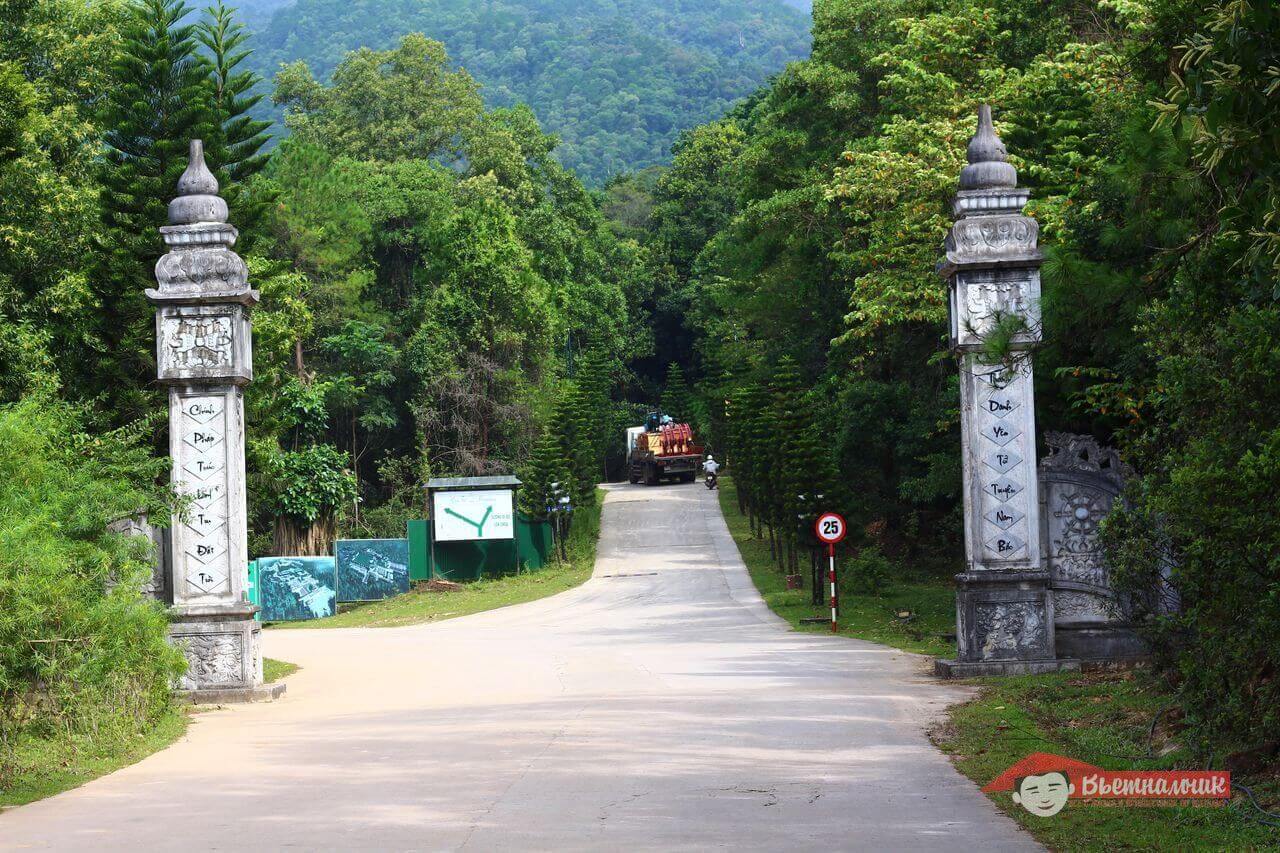 Entrance to the Reserve Yen Tu

Studying the history and culture of the country you are traveling in is the only way to be grateful for the emotions and feelings that it gives. If your love for Vietnam is unquestioning and all-forgiving, then its history should be an important part of your journey. Yenta just soaked with it. This place was destined to become the cradle of Chuklam – the school of Vietnamese Buddhism. Climbing the mountain of Yenta and paying homage to the Buddhist emperor Chan Nyan Tonga is a difficult but gratifying duty of every follower. 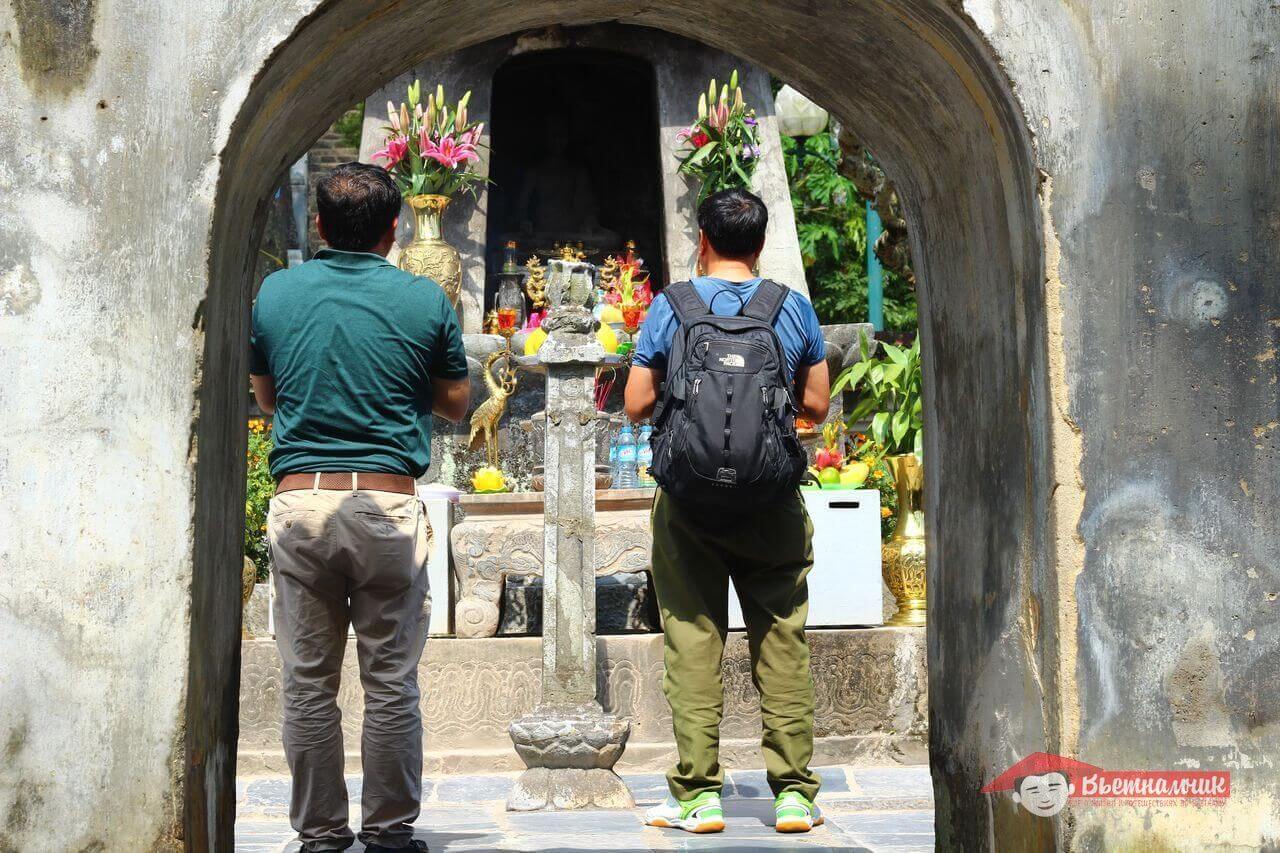 Pilgrims and altar of Chan Nyan-Tong

Chan Nyan Tong is one of the most beloved rulers of Vietnam. During the years of his reign, he strongly influenced the fate of his country: he was a poet and encouraged the creation of works in Vietnamese. During his rule Vietnamese language became the second official language. Also, his name is associated with a successful victory over the Mongols.

In 1293, being in the prime of life (the emperor was only 35 years old), he abdicated the throne in favor of his son. And for 6 years he was with him to help the young emperor rule the country. In 1299, Chiang Nyan Tong took the veil and retired to Mount Yenta, where he founded the school of Buddhism Chuklam. He was engaged in missionary work: in 1304 he went on a journey around the country to spread the moral precepts of Buddhism. In 1308, he reached Nirvana. Since then, his name is honored and loved. 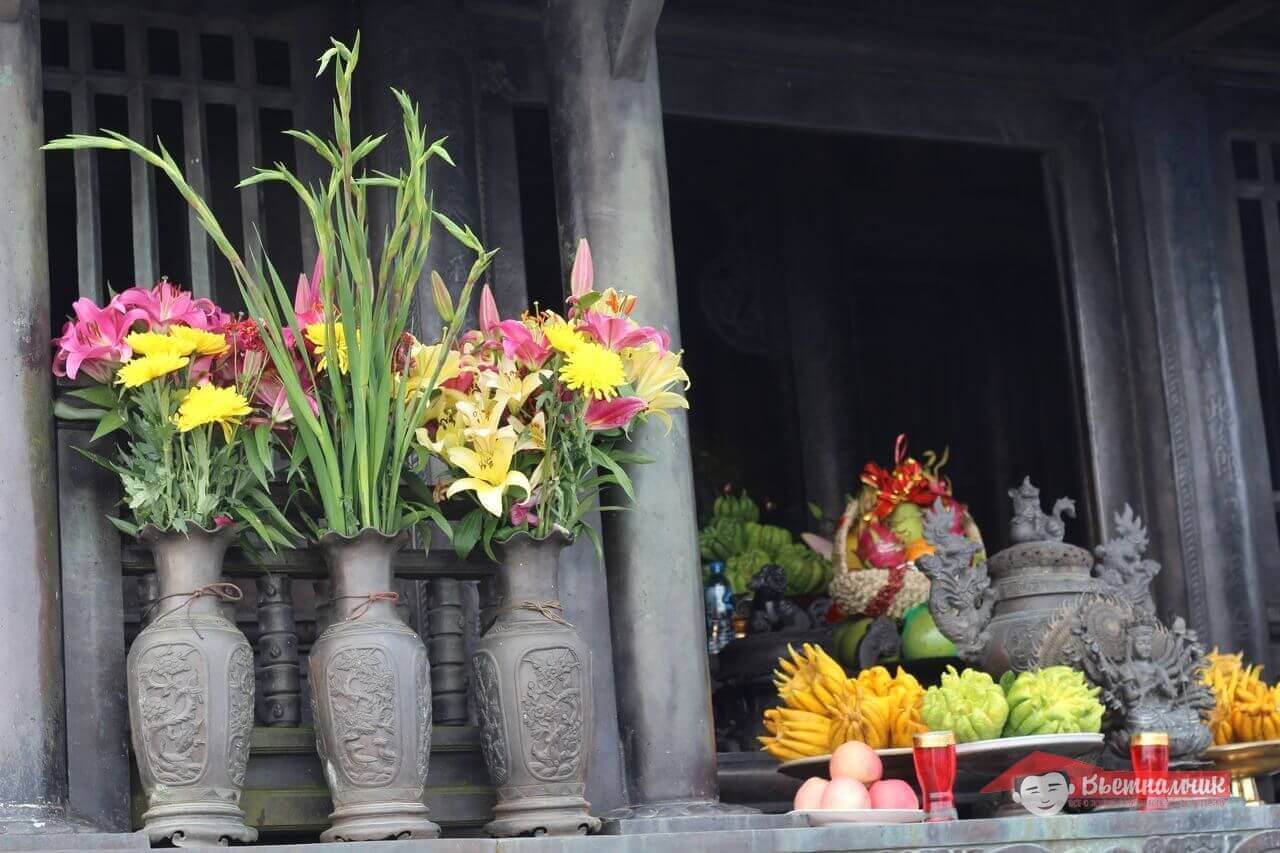 Altar of the Bronze Pagoda. All elements are made of bronze

Pagoda Dong (Bronze Pagoda) – a new structure. It was built in 2007 instead of an ancient altar made of bronze. To keep the tradition, the pagoda was also poured from this metal. Believers from all over the country raised money for its production, in addition, monks and ordinary people donated gold and silver, which was added to bronze during casting. Despite its small size, the Dong Pagoda is the largest bronze cast in the world. 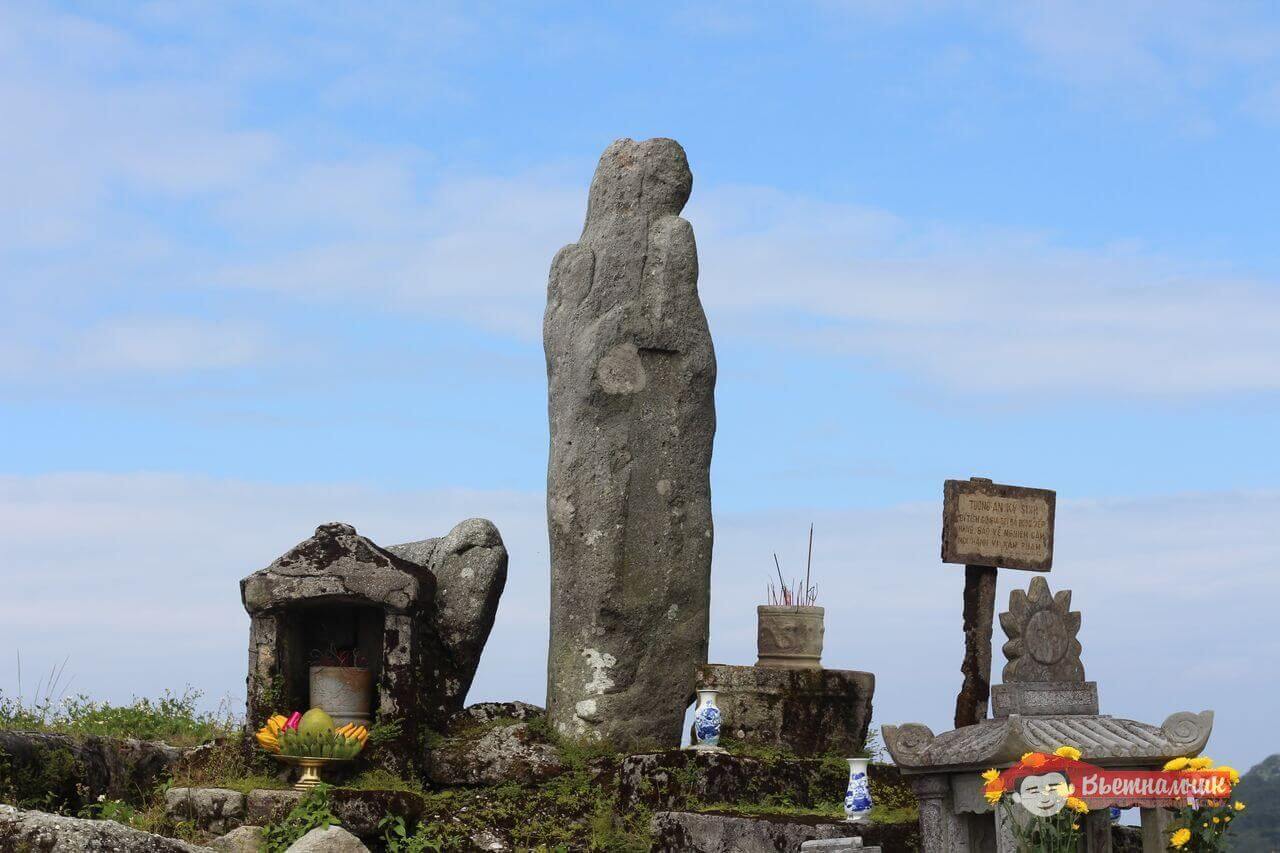 The best time to see the pagoda in all its glory is spring, when the festival takes place. It begins on the 10th day of the first month of the lunar calendar (February 25, 2018) and lasts for three months. Dates are better specified in the agencies. These days in the reserve it is difficult to push through, because pilgrims from all over the country flock to Yenta. Therefore, if you value loneliness and personal space, choose other months. Mount Yenta is beautiful forever.

If you like small forms of architecture, then everything is a joy to the eye. Carved railing in the form of dragons, subtle ornaments, moss-covered stone sculptures and altars. The main thing is not to forget the camera! 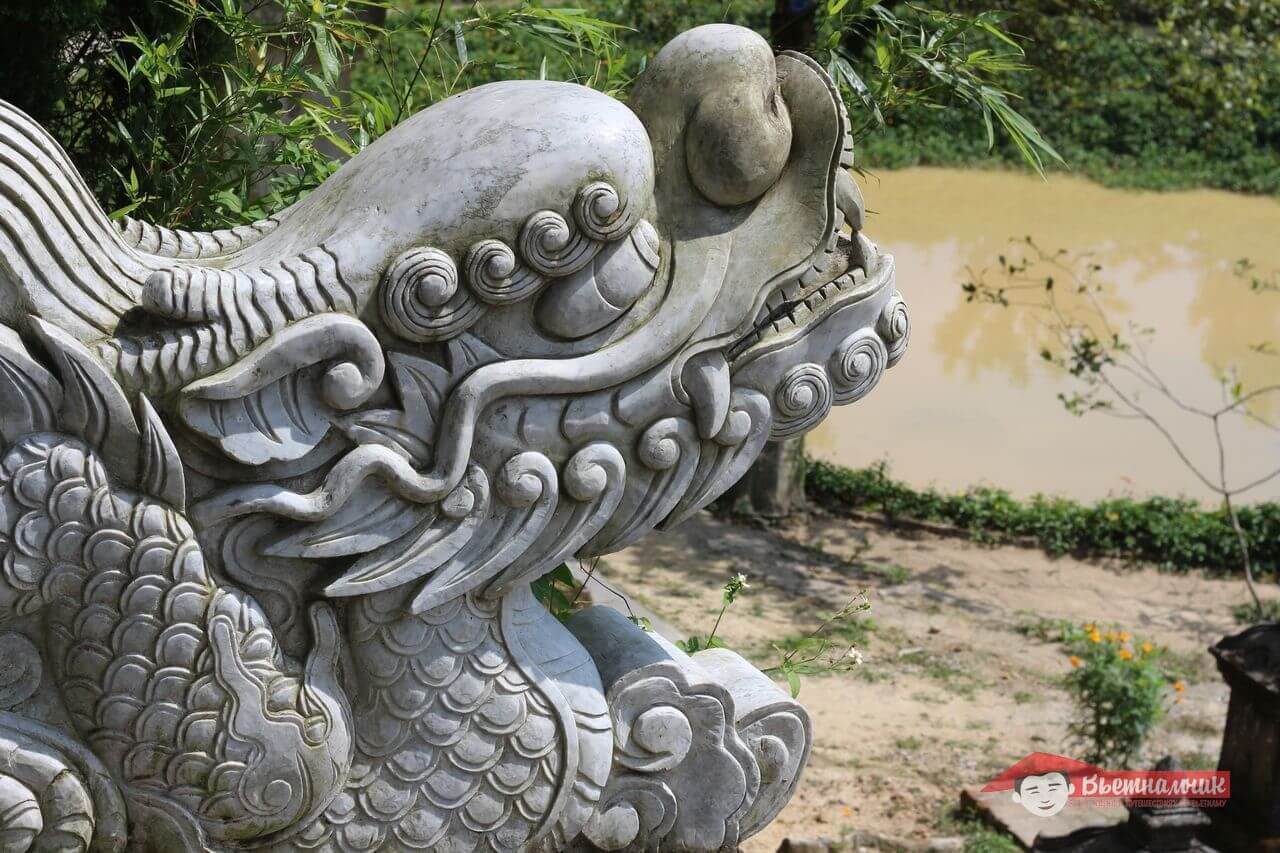 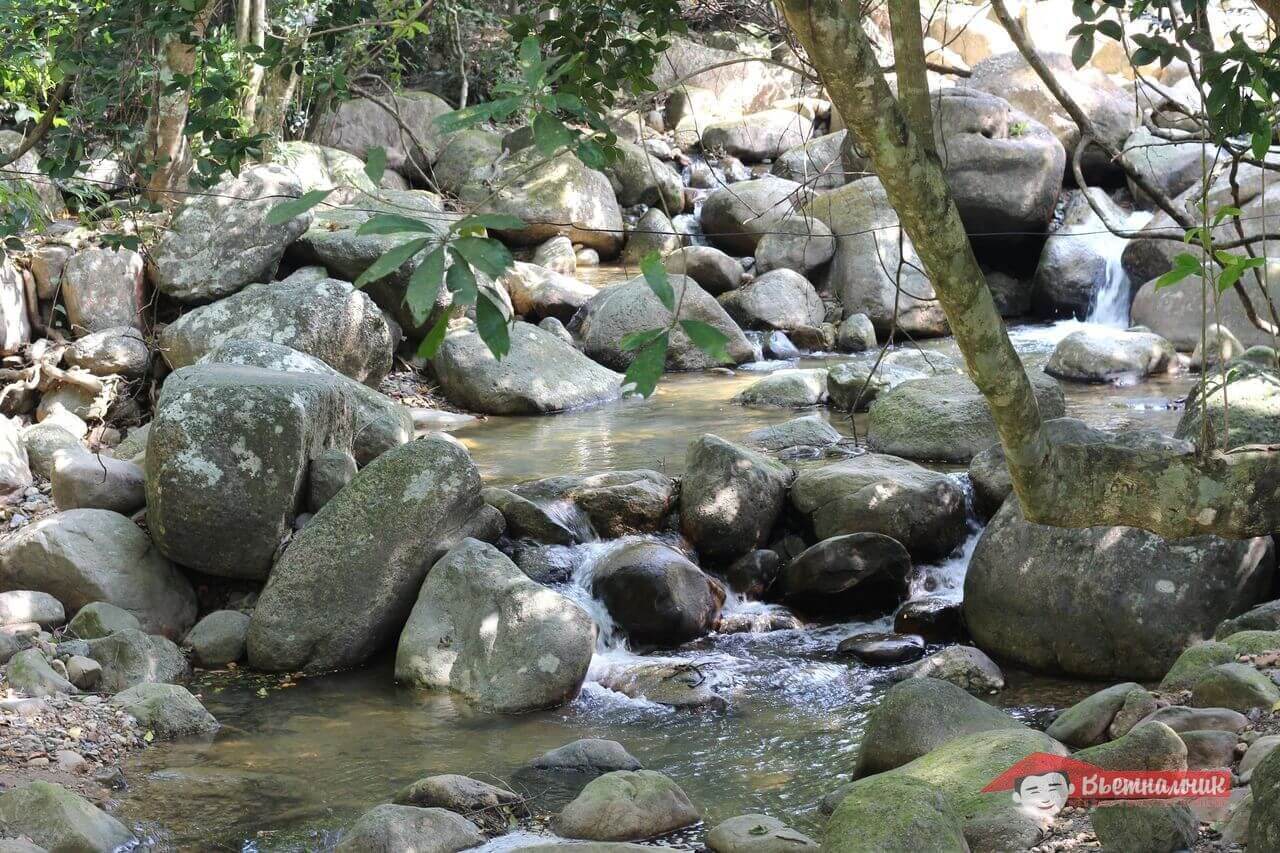 The stream in which, according to legend, the wife of Chang Niang-Tong was drowned when she learned that he was leaving her for the sake of faith

For many people, nature will be the main thing in Yenta. Climbing to the top, you will meet a huge number of animals, birds and insects. We managed to see a squirrel, butterflies the size of a palm, praying mantis, stick insects, several species of spiders, various birds. So just open your eyes wide and watch. If you get tired of exotic animals, you can always find a dog. And be touched by her ability to quickly climb or climb stairs. 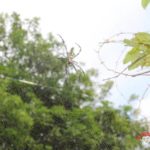 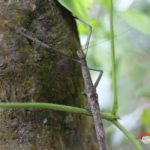 Having risen to a height, you will be surprised how clean and pleasant the air is: there are no fumes or smoke that are located near the reserve of industrial zones. The latter, by the way, can spoil the view: a thick haze will hide the infinity of the panorama. Choose sunny, transparent days.

Reason number 4. Test for the spirit 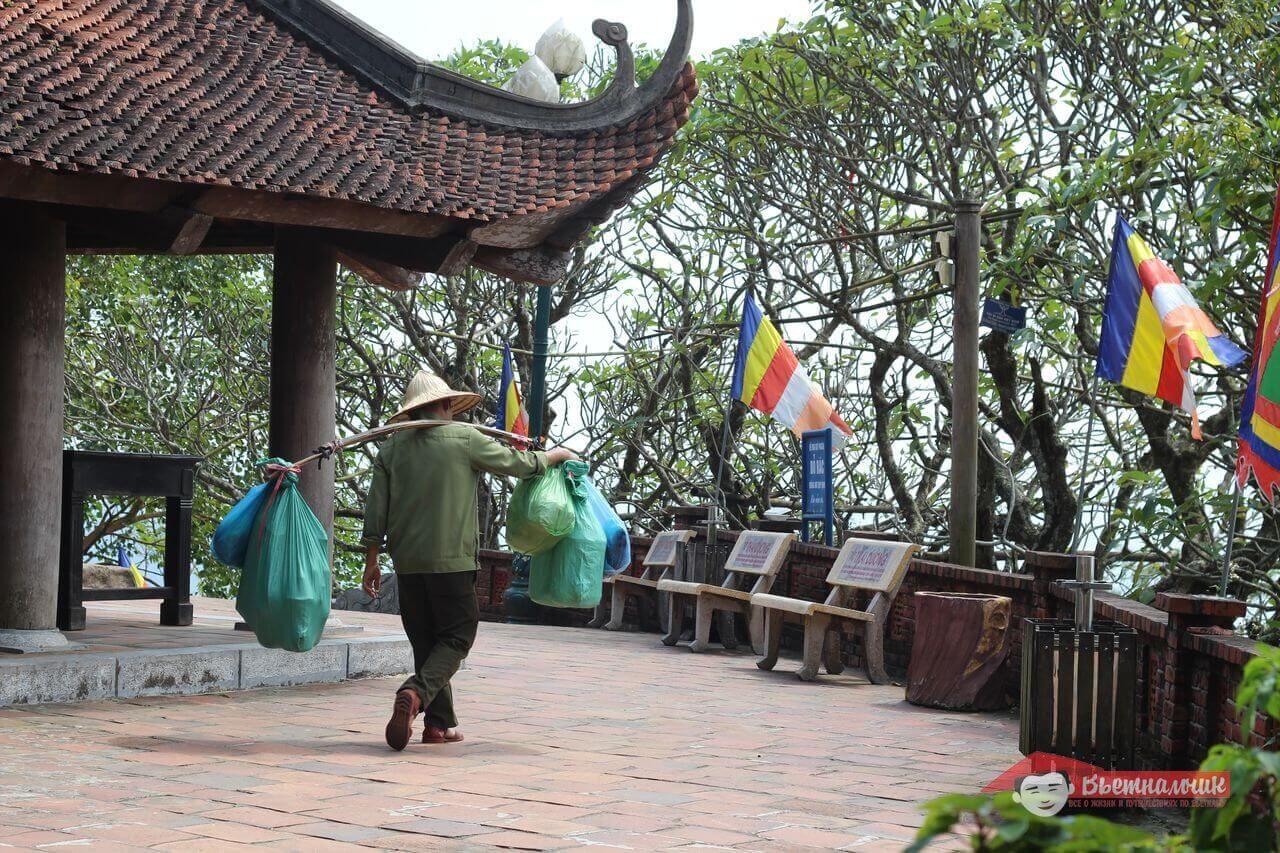 Merchant lifting goods to the top of the mountain

Yenta embodies the power of the spirit. Slowly climbing the stairs (steep enough), you just remember to move on. Climbing is like a meditation: thoughts stop their run, problems go into the background. Only you and the stairs are up. A Vietnamese proverb says, “Live righteously for at least a hundred years, but if you have not risen to Yenta, then you cannot call yourself righteous.” 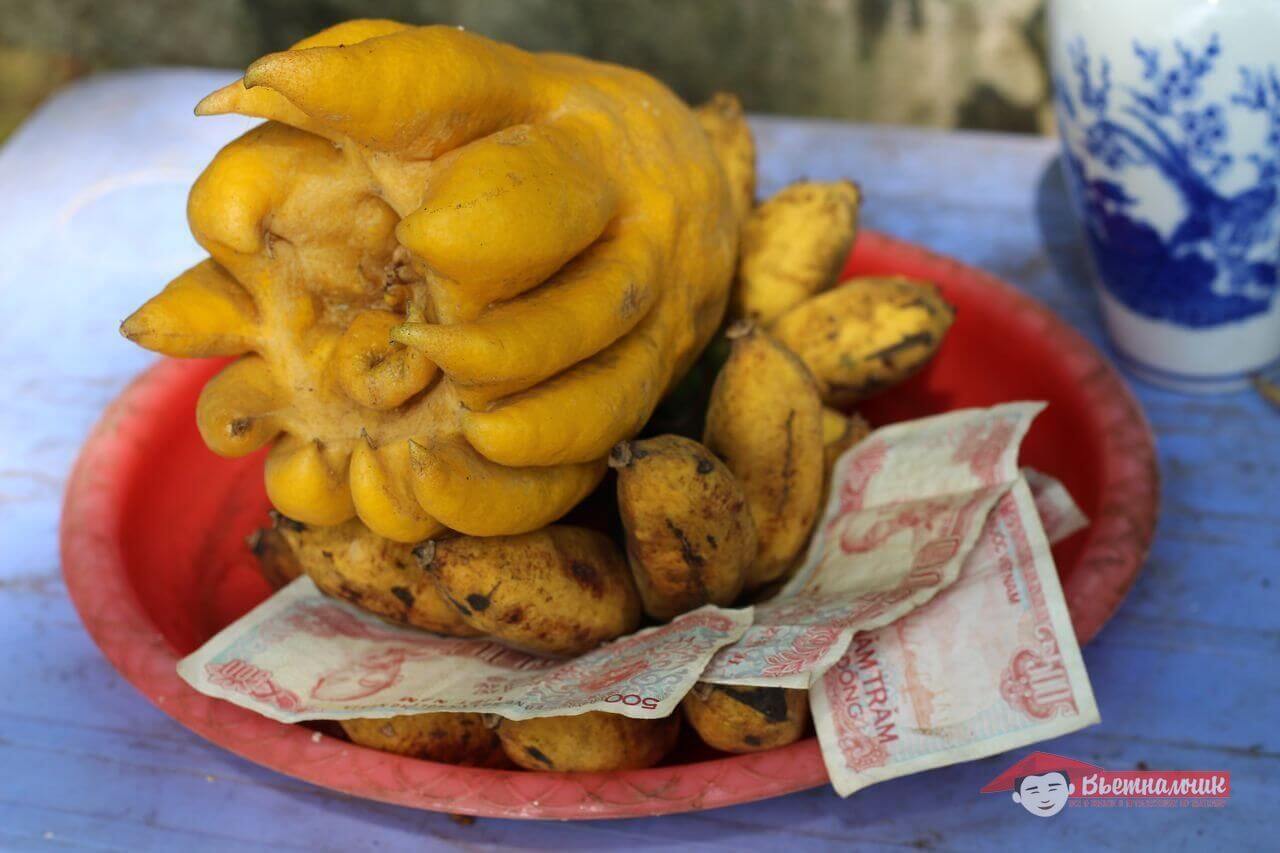 Reason number 5. Test for the body

Lifting to Yenta for another week will remind oneself of pain throughout the body. After this glorious deed, the body turns on the metabolism at full capacity: you will lose calories only at the thought of re-raising. If you are not sure that you will master it (or if you would not want to part with fat reserves), then since 2002 there has been a cable car in Yenta. Until recently, we wanted to hide this information, but suddenly we scared you. 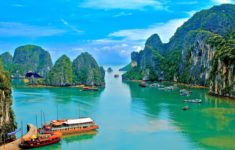 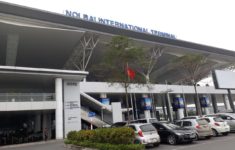 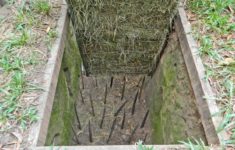 Hanoi
Cu Chi Tunnels – Underground Structures of the Vietnam War
Modern Vietnam is a picturesque country with a rapidly developing economy. It is difficult to imagine that these lands ...
Отмена