Vietnam, which is one of the favorite holiday destinations of thousands of tourists, became a victim of destructive elements. Typhoon “Damrey”, The consequences of which affected the central provinces of the country, killed more than 100 people. In addition, almost 200 more people were injured and about 30 are missing. [Dated 09.11.2017] 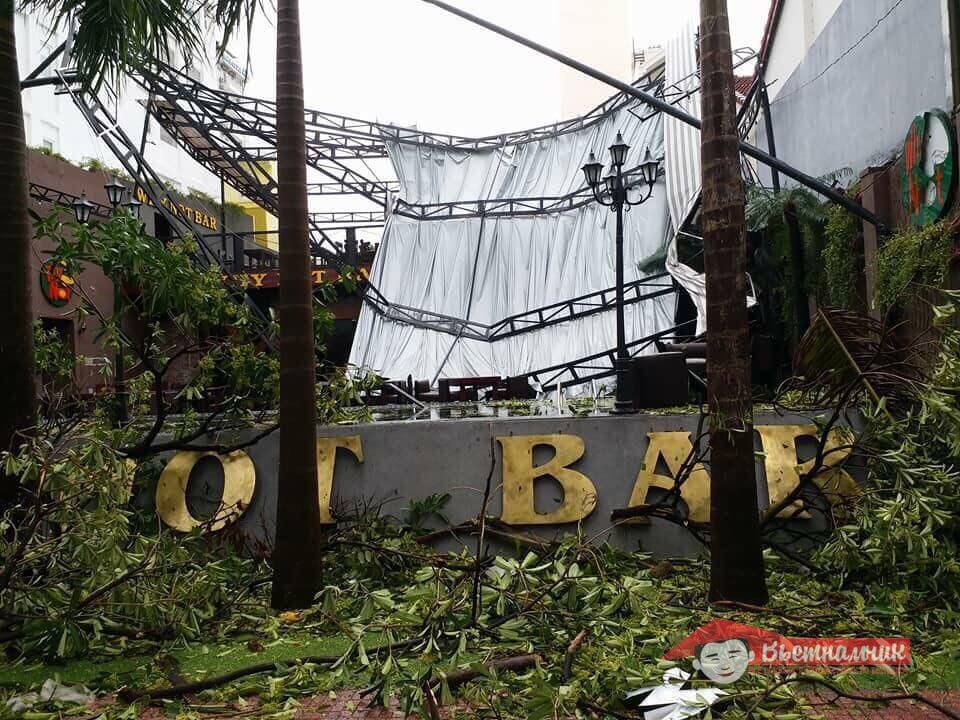 About 33 thousand inhabitants were evacuated from the affected regions. The fate of many people who, at a difficult moment, ended up at sea, is still unknown. 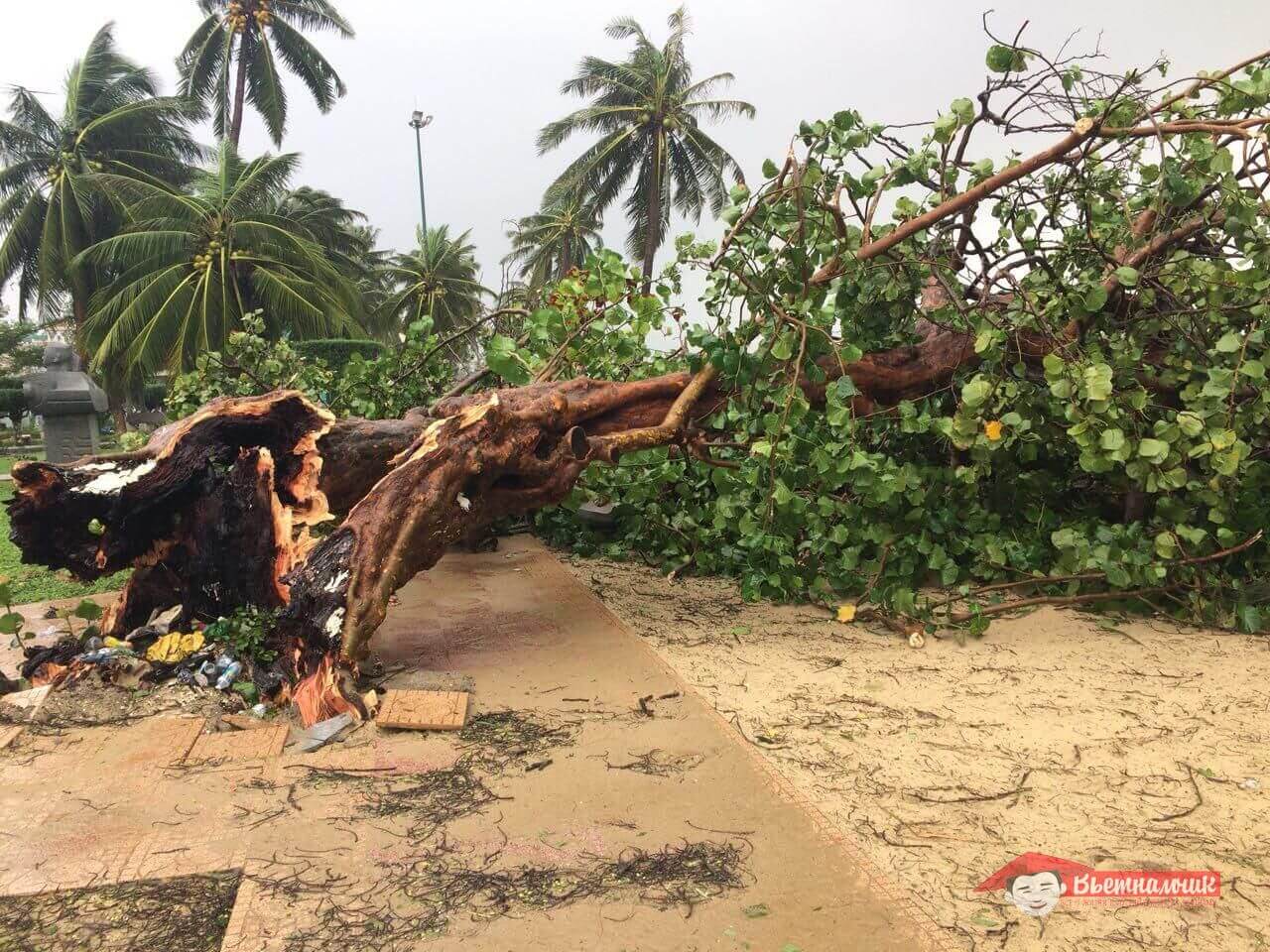 The epicenter of the sad events was the famous resort Nha trang. By the way, next week there will be a summit of leaders. APEC (Asia-Pacific Economic Cooperation), which Vladimir plans to visit Putin. 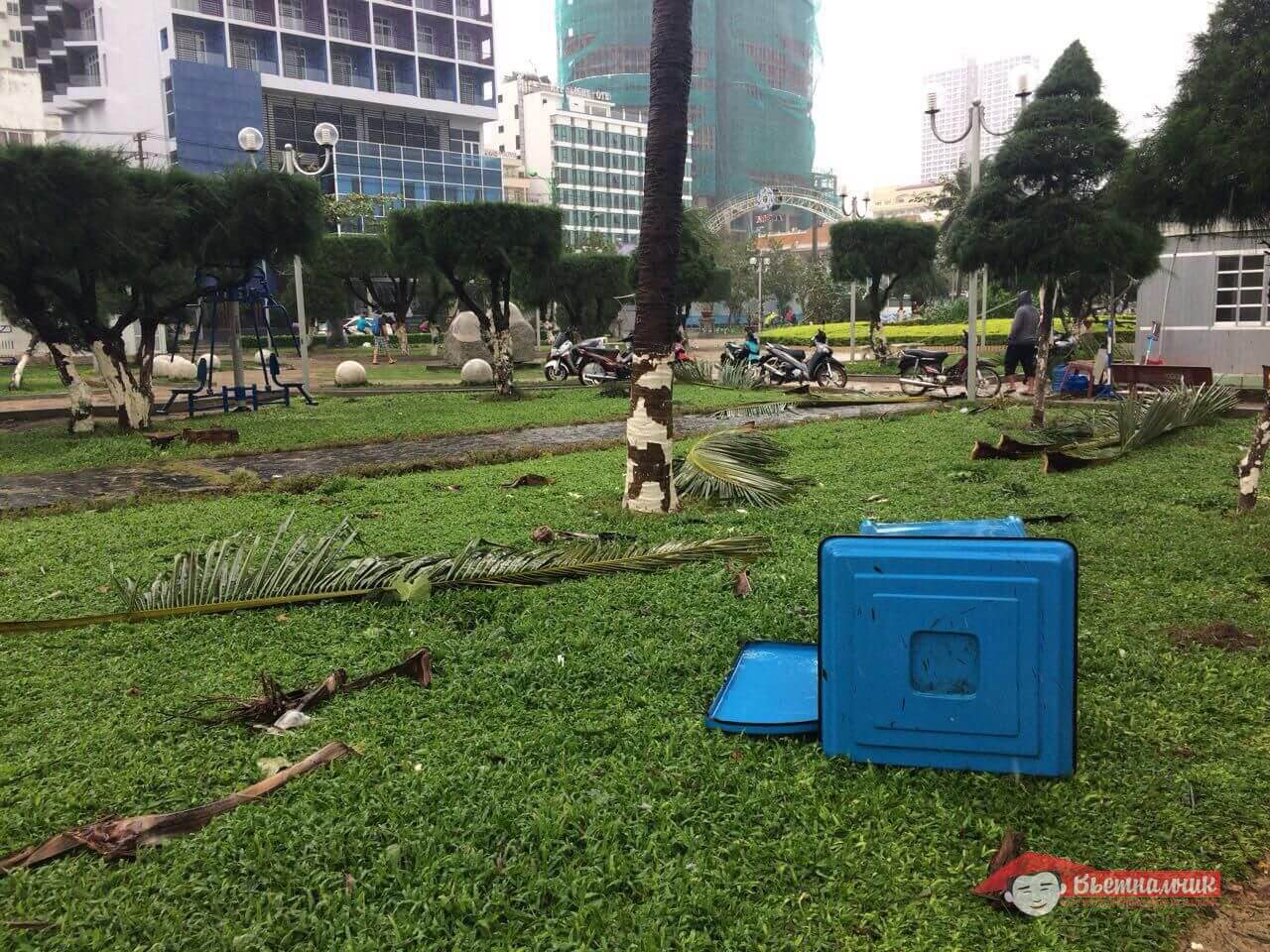 On the way to Vietnam, the wind speed began to reach 120 km / h, and it was accompanied by heavy rain. However, for this area storms are not uncommon, but they have not reached such a force for a long time. Last year, the central part of the country was also subjected to an invasion of the elements, moreover on November 4th. Meteorologists have already called typhoon “DamreyThe most powerful in the last 16 years. 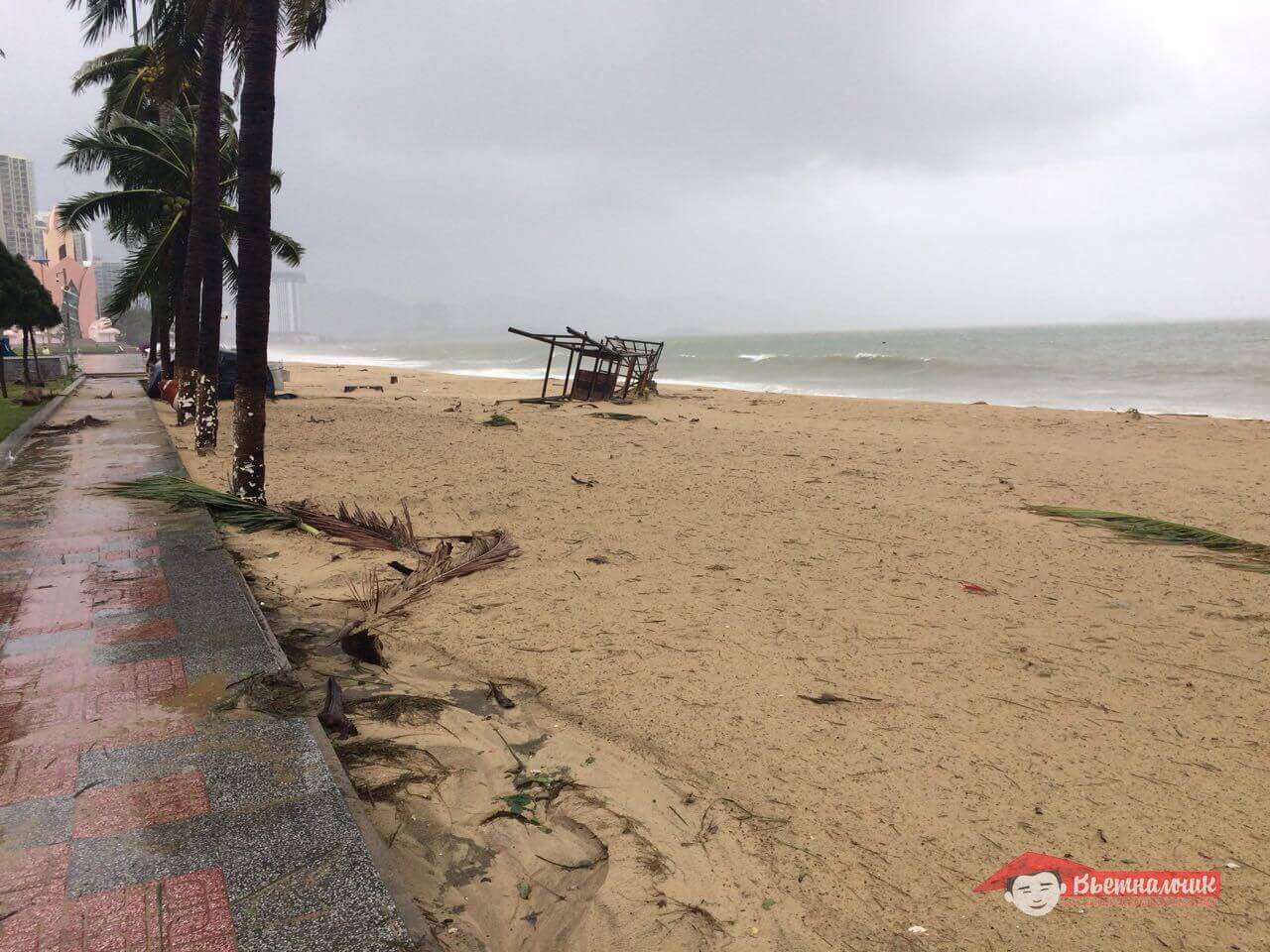 The damage from the weather can be assessed as colossal. In the central part of Vietnam, many trees and electric poles were knocked down, due to which many areas were left without electricity. About 400 houses were damaged, as well as shops, restaurants and other buildings. Eyewitnesses to the incident recall that during a typhoon, many houses literally walked. 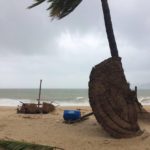 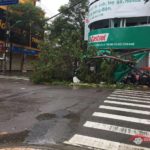 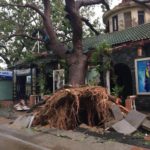 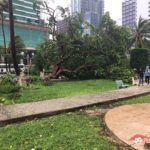 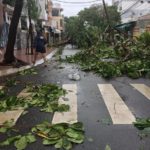 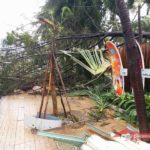 Nevertheless, the victims and the destruction could be more. Many people were saved by the fact that on the eve of November 3 Nha trang was warned about the coming storm. School classes, tourist excursions, as well as flights from Cam Ranh Airport. 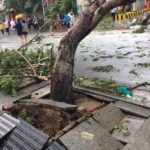 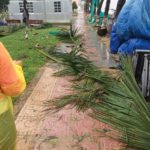 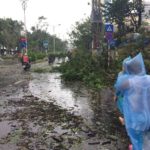 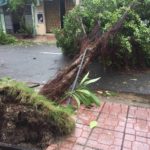 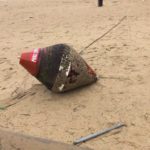 Presently “Damrey“Left Vietnam and headed to the southern regions of Cambodia.” However, wind and rain are still observed in the central part of the country, and the risk of landslides and floods remains. Presumably showers will go from the province Khanh Hoa to the province Quangnam. Saigon and other regions are not affected by the storm. 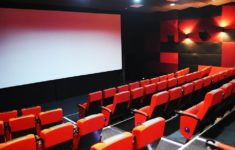 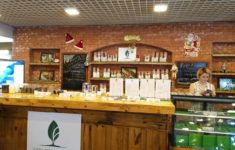 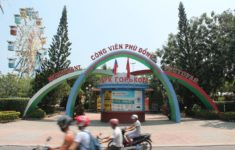