Sharks, Jellyfish, Snakes and Other Dangers in Vietnam

Vietnam has traditionally been popular among tourists. Their number is increasing each year. Therefore, the amount of rumors about real and imaginary dangers, lurking in wait for tourists in this exotic country, is ramping up proportionately. Sharks, snakes and jelly-fishes in Vietnam are the most widespread. Let’s speak about each of them.

There Are Sharks, but Don’t Panic 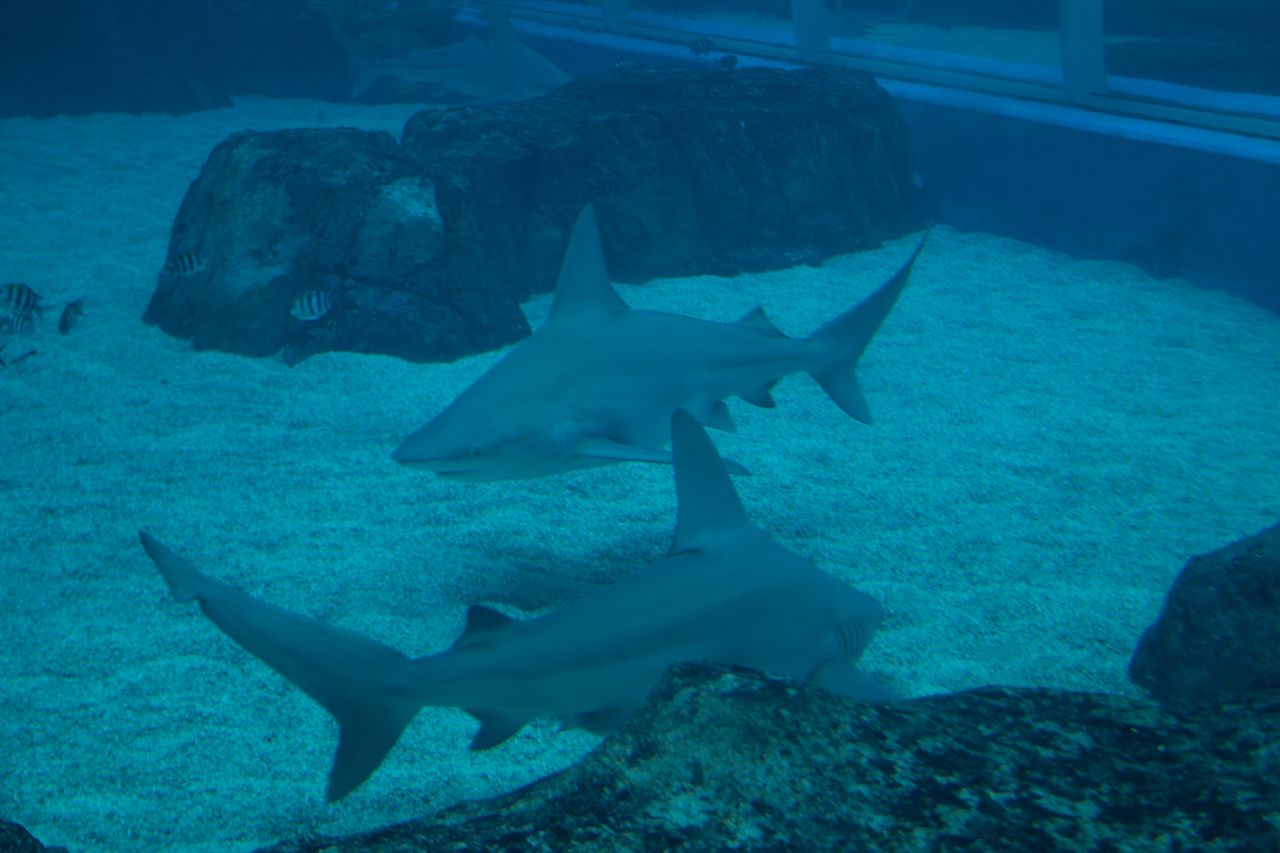 Sharks don’t like shallow beaches with crowds of noisy tourists

The South China Sea, which flows round Vietnam, is known for its great number of inhabitants. There is no surprise since water temperature doesn’t drop below 20 degrees. Among all sea inhabitants tourists are interested primarily in sharks. Such an interest can be explained, as they always emphasize sharks’ ferocity and lust for blood in numerous thrillers.

We should note that there are many different types of sharks in the South China Sea. However, if you aim to meet some of these deep-sea habitats face-to-face, you need to get diving gear and to take to the open sea. Sharks don’t like shallow beaches with crowds of noisy tourists. That is why probability to meet a shark tends toward zero.

According to official statistics, minimal potentially dangerous distance from the bank at which a person can be attacked by a shark is 10 meters. This indicator was updated in 2010, when a local citizen sustained an injury to his arm as a result of a shark attack. 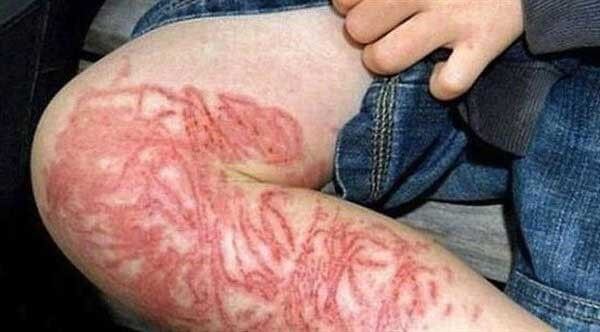 In the same year 6 attacks on human by sharks were reported (the third place in the world). At exactly the same time a great white shark was hooked just steps from Nha Trang.

However, there is no official information about tourists, injured by sharks, after 2010. An improvement is related to the fact that Vietnam authorities have started to implement a program to protect tourists from shark attacks. As a result tourists, who come to Nha Trang today, can see a real shark in an aquarium only. Anyway, no one complains about the situation.

Jelly-fishes Are Not Very Pleasant Neighbors 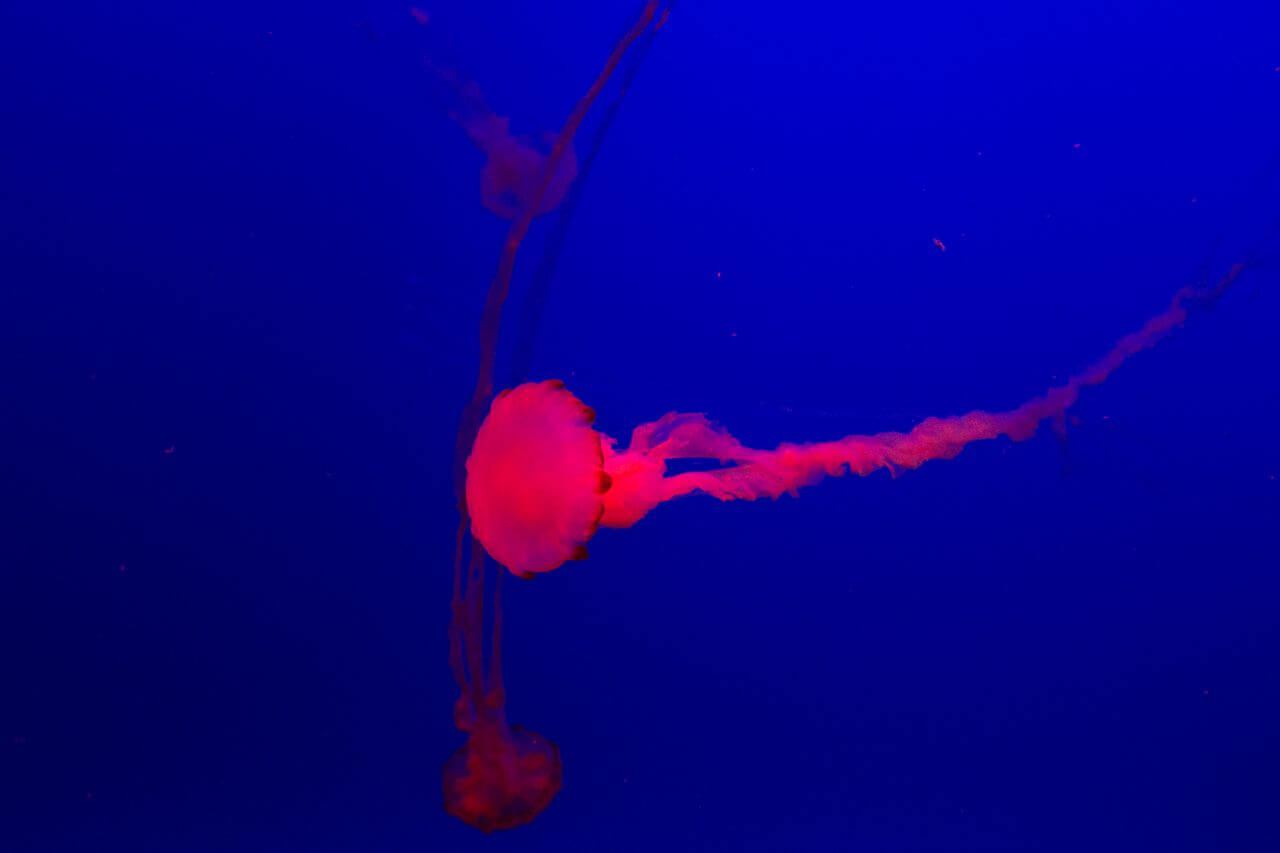 Jellyfish can deliver much more trouble than sharks.

Curious to relate, but during your trip to Vietnam jelly-fishes are able to get you in even bigger trouble than sharks. These sea animals often appear at soundings and spoil the tourists’ mood. Real risk to human life is posed only by box jellyfishes, other species are less dangerous, but any of them are not to the liking of tourists.

That is why locals prefer to swim in clothes and recommend having vinegar or lime juice, which can minimize after-effect from burns, at hand. Moreover, experienced tourists recommend not to swim in rain and during the swash. Planning your rest, take into account that the greatest amount of jellyfishes concentrates off the coast of Nha Trang from October to May.

Snakes and How to Avoid Them 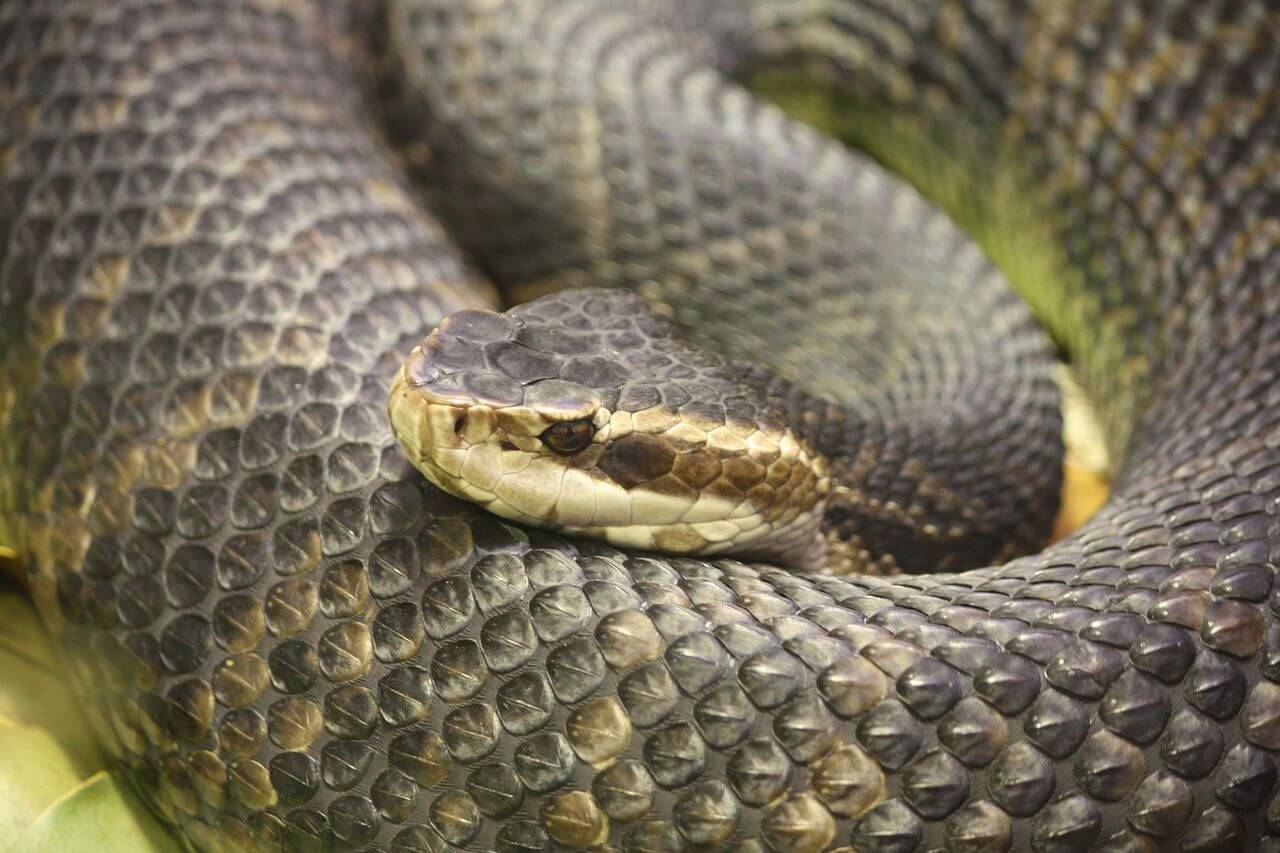 Thickets of shrubs, tall grass – the favorite habitat of snakes.

Snakes is another spook story for tourists who come to Vietnam. It stands to mention, that tropical climate is almost perfect for snakes reproduction. That is why there are lots of different species of snakes in Nha Trang and other regions of Vietnam. Some species live in the sea and you can meet them only at little-inhabited places, uncommon for tourists. All tales about these sea habitats’ deadly danger is nothing more than another myth. It has been about 20 years since no one reported a sea-serpent attack on a human.

Chances to meet a snake on shore is much higher than in the sea, especially if you like out-of-town pedestrian walks. Brake, stone heaps and deep grass are location of choice for these reptiles. As a rule, they don’t attack humans first. Moreover, they try to hide when humans are around, because snakes are valued as foodstuff in Vietnam. However, tourists better keep away from places, where they can meet snakes, and buy closed footwear for strolls.

Vietnamese mosquitoes are maybe the heaviest enemies for tourists. They not only cause troubles by their bites, but also can transmit dengue fever. This disease have symptoms, similar to flue, but is hard to get through in tropical climate conditions. At the first sign of fever and an increase in temperature call a doctor, don’t rely on self-medication.

Chigger fleas, as opposed to mosquitoes, can’t fly.  For this reason, their victims are those tourists, who neglect common hygiene rules and sunbathe on the bare sand. Fleas present no danger to life, but cause unpleasant skin tingle.  Sun loungers and an ordinary towel can help you to fend off fleas bites.

Another Vietnamese “aboriginals” – water bugs, geckos, spiders, etc. don’t pose any risk to tourists lives. Many of local habitats look unusual, but then exotics is what tourists come in Vietnam to see.

You can see most of the marine life in the Museum of Oceanography. 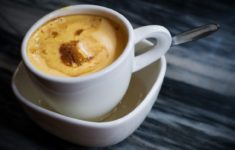 Other
Vietnamese Egg Coffee: Tastes Amazing!
Famous American media-portal, BuzzFeed published an article, with 17 different ways to make a coffee from all over the ...
Отмена